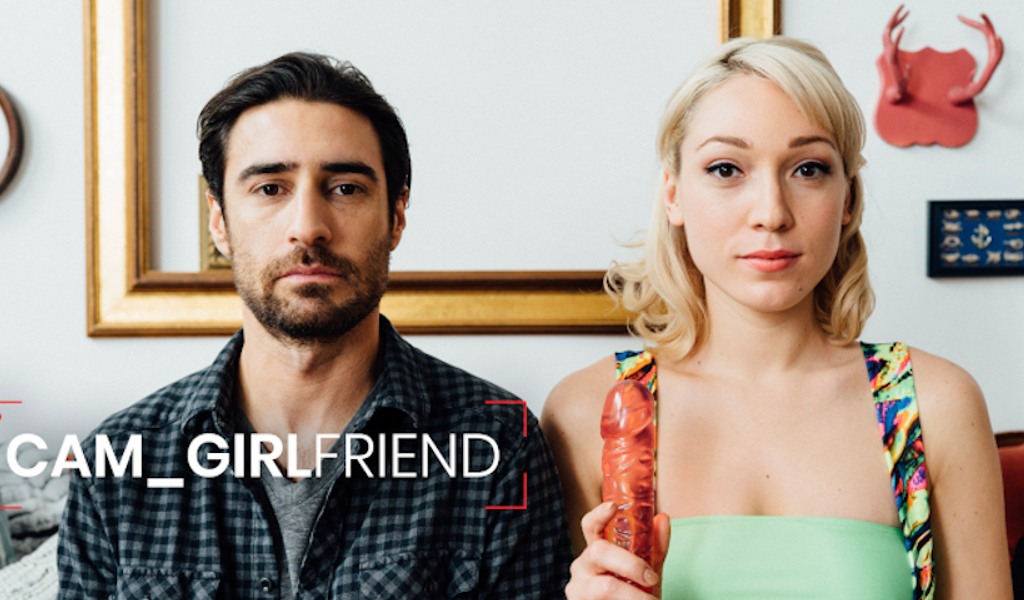 LOS ANGELES — Daniel AM Rosenberg was honored with the Best Directing - Comedy award at the 12th Annual Indie Series Awards for “Cam_Girlfriend,” a web series that follows the misadventures of a Chaturbate broadcaster, portrayed by Lily LaBeau.

The awards took place April 7th at The Colony Theatre in Burbank, Calif., and were hosted by actresses Patrika Darbo and Anna Maria Horsford. The Indie Series Awards celebrate the best in independently produced entertainment created for the web.

“I am honored to receive the award for Best Directing - Comedy at this year’s Indie Series Awards,” Rosenberg said. “As a director, you are only as good as your team, and I am especially fortunate to get to work with such a dedicated and talented cast and crew. I also want to thank Chaturbate and The Independent Production Fund; without them there would be no series. We couldn’t ask for more collaborative and supportive partners.”

The ISAs honor a genre that emphasizes artistic merit and social impact over corporate profits, however, the overall quality of the nominated shows is comparable to that of most TV sitcoms or dramas. Several past winners went on to partner with traditional television content providers. 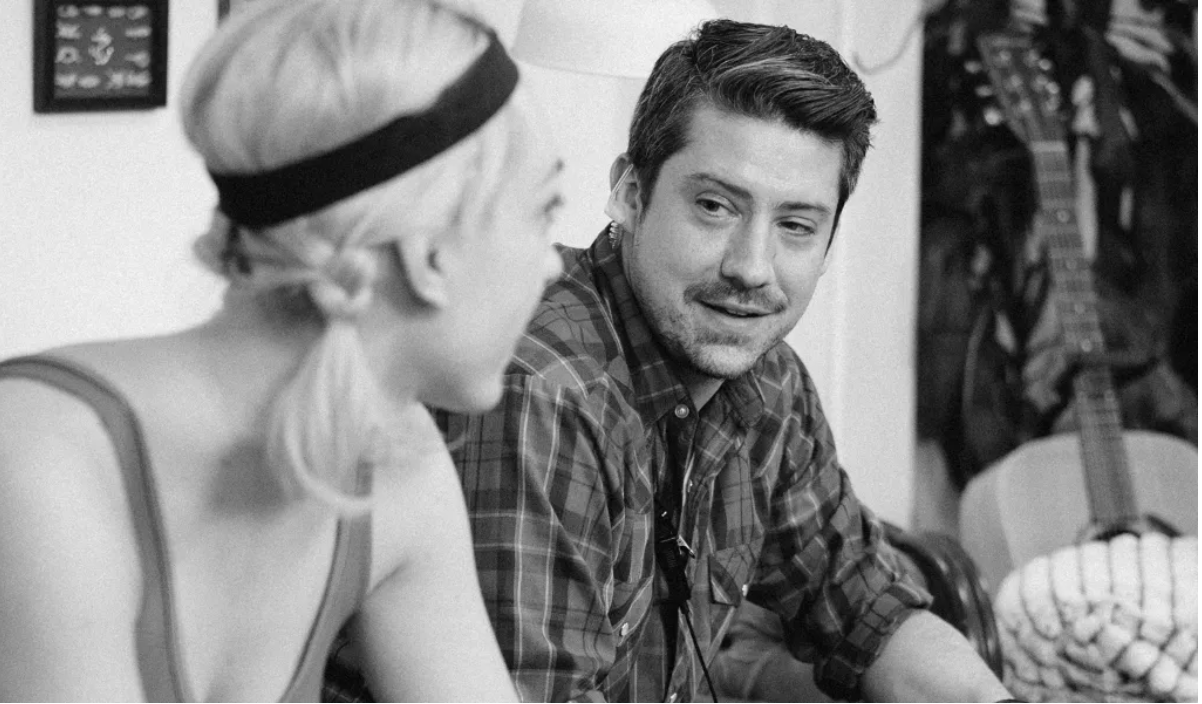 “Cam_Girlfriend” is a 10-episode web series that depicts life as a cam girl in a humorous, tongue-in-cheek approach. The series was created by Ethan Cole, written by Cole and Michael Goldlist and directed by Daniel AM Rosenberg. The series’ producers are Goldlist, Rosenberg and Jason Kennedy. “Cam_Girlfriend” was made possible by Canada’s Independent Production Fund.

In addition to the recent accolades, “Cam_Girlfriend” won the Webseries Canada Spotlight awards at the eighth annual T.O. WebFest, received nominations at the Minnesota WebFest Awards and the Santa Monica WebFest Awards, and was selected into a number of festivals, including the Buenos Aires International Film Festival’s Web Series category, the New Zealand WebFest and Sydney WebFest.