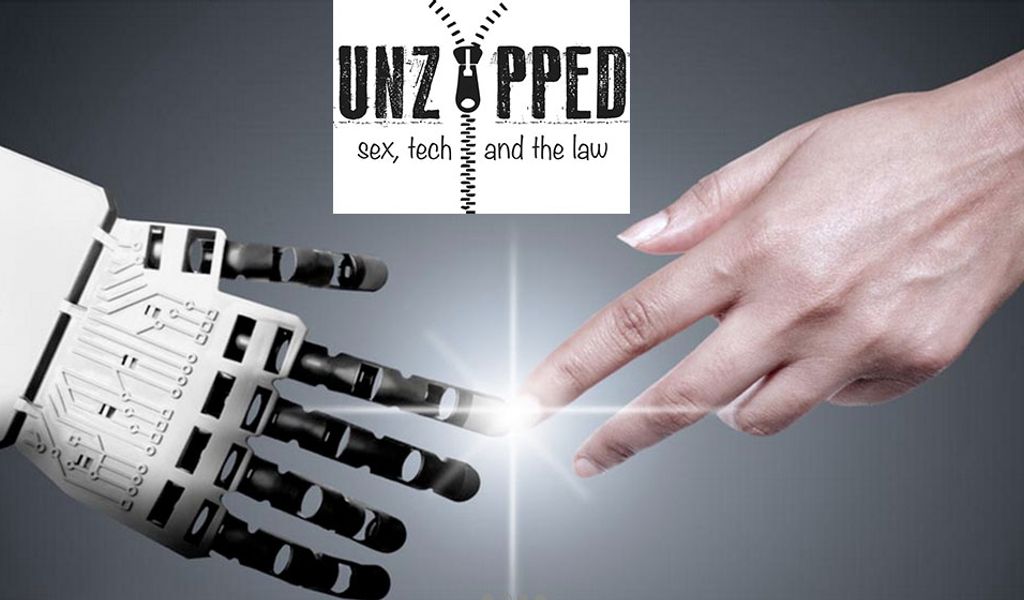 Technological and cultural breakthroughs have enabled the sex tech and pornography industries to become multi-billion dollar businesses, but not without significant continuing challenges.

“My own interest in developing sex toys that I’ve invented led me to realize that these industries deal with truly unique issues,” said Lynn. “The adult industry faces a conglomeration of obstacles unlike any other, and they bear as much importance to the consumers as they do for the producers. It’s time to spark a real discussion.”

The blog, styled "Unzipped: Sex, Tech and the Law," features in-depth articles from Lynn and guest contributors on the complexities faced by the adult industry in delivering, and profiting from, pleasure for sale. Lynn brings a unique perspective, having a decade of experience as an intellectual property lawyer focused on patents, trademarks, and copyrights. The blog’s introductory article takes a look at "The Teledildonics Patent," and how it, under the wing of a patent troll, almost stopped innovation in remote sex devices in its tracks.

Patents, though, are only one of the many complications in the sex tech business. The potential for data breaches or hacks into sex toys connected to the “Internet of Things” are serious dangers, and have already prompted at least one class action lawsuit. In addition, ethical questions are arising, for example, with regard to sex dolls, such as what happens when they are made to look like children?

The podcast titled "Unzipped The Business of Sex" will feature discussions of these topics and more with technologists, attorneys, sex educators, and other stakeholders and pundits.

Lynn's company, Unzipped Media, Inc., is simultaneously rolling out the Sex Tech Patent IndeXXX bulletin. The bulletin includes a growing compilation of statistics relating to patents on sex toys/tech, condoms, and other sexual aids. It provides links to various newly issued sex tech patents, along with categorizations and summary information. Using a proprietary search formula and unique categorization algorithm, the bulletin provides a trend-monitoring resource, not previously available, for people in the sex tech industry or those just curious to learn about it. Currently, the inaugural edition is available, which covers the first half of 2016. The next edition, covering the second half will be released in February of 2017.